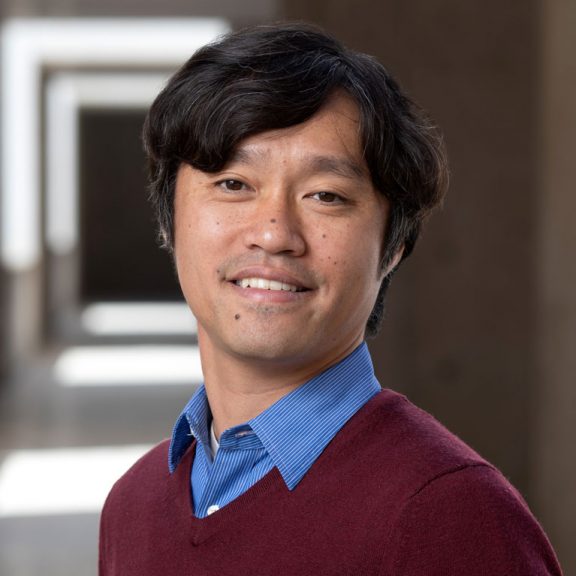 Kenta received B.S. from the University of Tokyo, and Ph.D. from The Rockefeller University. His Ph.D. thesis in Professor Leslie Vosshall’s lab elucidated a neuronal mechanism of intensity-invariant chemotaxis behavior. He received his postdoctoral training in Professor David Anderson’s lab at California Institute of Technology, where he uncovered neuronal and genetic elements controlling antagonistic behavior. From 2011 to 2013, he was a Japan Society for the Promotion of Science Research Overseas fellow. Since October 2014, Kenta is an Assistant Professor at The Salk Institute. He loves nature, arts and good coffee. In his scarce free time, he likes to hike trails in San Diego County, snorkel, visit art galleries and try out new cafes. 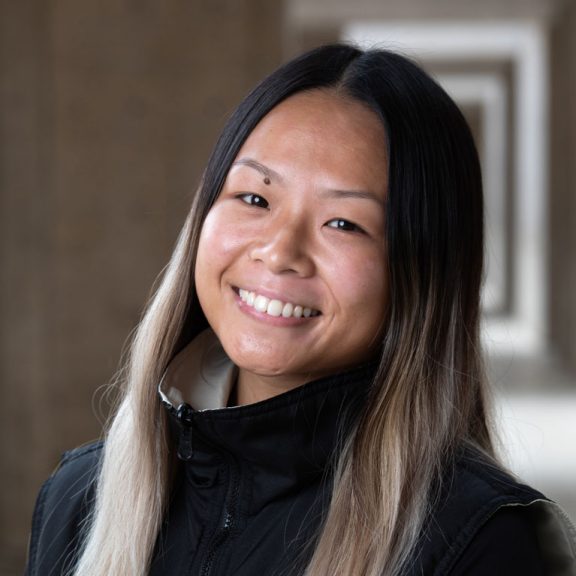 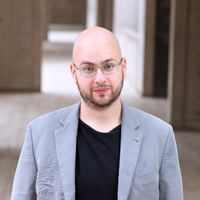 Matteo received his B.S. from the Università degli Studi di Trieste and then joined an international program at the Université Paris Diderot, where he earned a M.S. in Genetics and Genomics. Matteo remained in Paris to pursue a Ph.D. in Neuroscience at the Université Pierre et Marie Curie. His doctoral research in Professor Petit’s Lab at Institut Pasteur focused on the development and function of mammalian vestibular and auditory sensory cells. Adopting a comparative strategy combining biochemistry and imaging to in silico analysis, he unraveled a Darwinian process pivotal to the evolution of the unparalleled performances of mammalian hearing. Working on sensory systems raised his interest on how the brain leverages the information acquired in order to elaborate appropriate responses to the everyday social challenges. To tackle this problem, Matteo transitioned to the fruit fly and joined Kenta’s Lab on November 2017. Matteo likes exploring historical sites, painting exhibitions, science-fiction and cold winters. 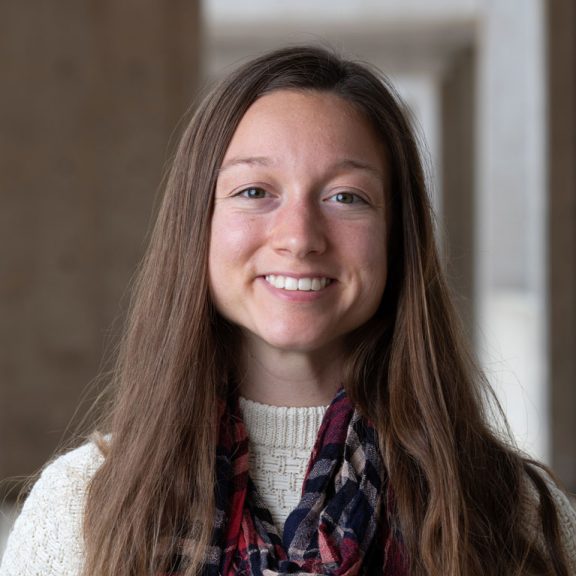 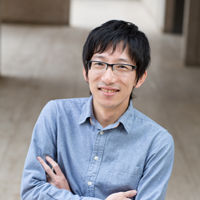 Kenichi received a B.S. and Ph.D. from the University of Tokyo, Japan. His Ph.D. thesis was focused on infectious diseases, and he studied the molecular basis of host-pathogen interactions through biochemical and genetic approaches using the silkworm as a model animal. He expanded his pharmacological research with colleagues to identify a novel therapeutically effective antibiotic and the bacterial component it targets. As a Japan Society for the Promotion of Science postdoctoral fellow, he shifted his interest from micro- to macro-scaled interactions, featuring social insects such as honeybees and ants. To gain further understanding of animal behaviors at molecular and neuronal levels, he joined Kenta’s lab on April 2015 as a research associate. Kenichi is generally interested in battles and jostling between organisms, any forms of fights for lives. Like an honest miner, he aims to excavate gems from untamed research fields. …And, he enjoys Sake, beer, and whisky! Publication list: http://researchmap.jp/ken1ishi2/?lang=english 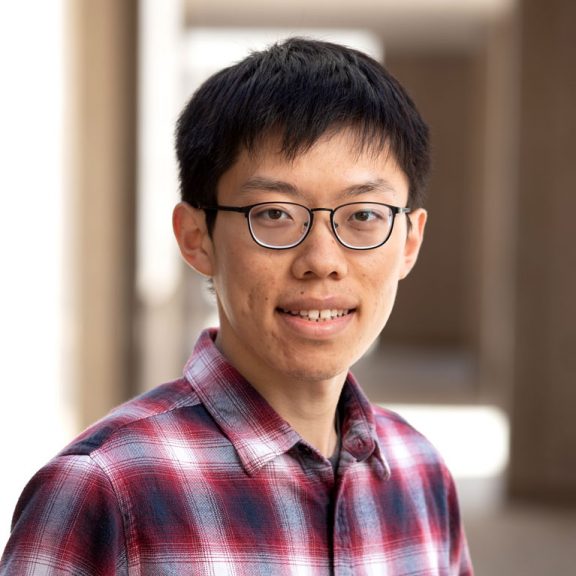 Xubo received his B.S. in Electrical and Computer Engineering from the University of Michigan – Shanghai Jiao Tong University Joint Institute in Shanghai. Though his background is in signal processing and machine learning, an exchange to the Chinese University of Hong Kong and a brain-computer interface course project at Prof. Raymond Tong’s lab during that period sparked his interest for neuroscience, especially the computational and engineering aspects of it. Currently an electrical engineering graduate student at UC San Diego, he explores how tools from statistics, physics and engineering could be utilized to bring new light to questions in neuroscience. In Kenta’s lab, he works with computational behavioral analysis of fruit flies. Xubo enjoys photography, museums, hiking, and, since he moved to California, has picked up an unlikely passion for snowboarding. ? 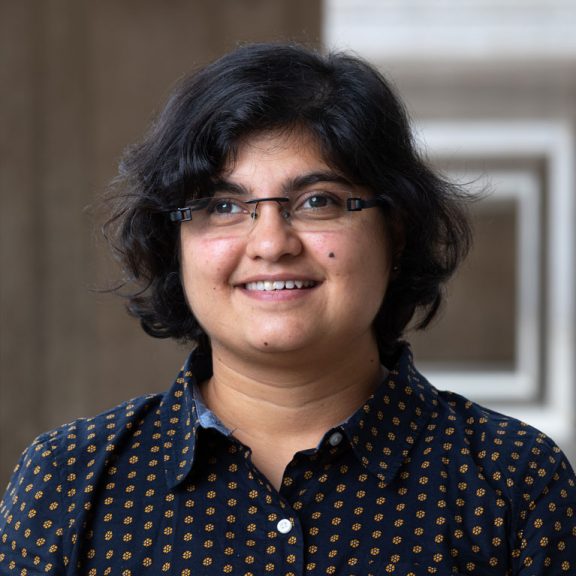 I received a B.S. in microbiology from Fergusson College, Pune University, India and joined a integrated Ph.D. program in Jawaharlal Nehru Centre for Advanced Scientific Research, Bangalore, India where I received M.S. and Ph.D. During my Ph.D., I studied the neuronal circuitry that regulates sleep and wake cycles in Drosophila, specifically those involved in connecting the timing of sleep with the need for sleep. I turned my focus from need-based to choice-based behaviors and joined Kenta’s lab as a post-doc to explore how the brain allows organisms to make behavioral changes based on different internal and external cues. Outside of lab, I enjoy watching and commenting on cricket, listening to classical music and making terrible puns. 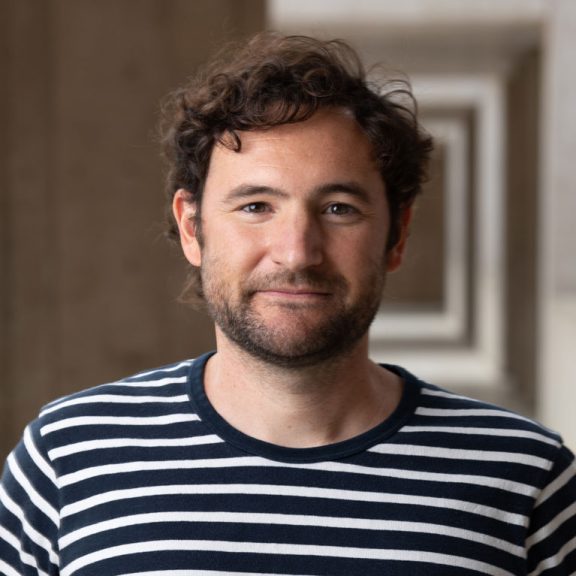 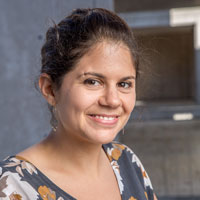 Margot received her B.A. in Biology from the University of Pennsylvania and stuck around Philly afterwards to work in neuroscience labs and eat the occasional cheese steak. A neuroscience graduate student, she hopes to elucidate the role of neuropeptides and neural circuit properties that give rise to aggressive behaviors. Also, Margot is the creator and producer of the KPBS podcast, “Rad Scientist”? which profiles local scientists.